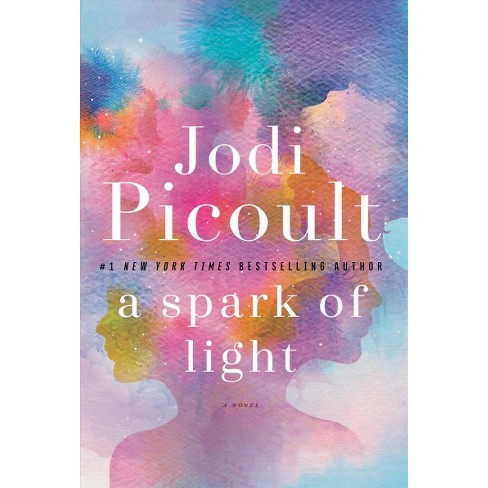 The Center is a woman’s reproductive health services clinic that provides gynecological services to women, including abortions. It’s one of the last of its kind as the people of Mississippi do not take kindly to abortions mostly because of their religion. One fine morning we meet a whole bunch of characters who go to the center for different reasons.

15 year old Wren was there to get birth control with her aunt. We have Joy, who is there to get an abortion and Janine, who is a pro-lifer that was at The Center undercover to get ammunition. There are a host more others who are unfortunate to be in there when a gun man seeking revenge, walks in and holds them hostage. To make matters worse, the lead hostage negotiator turns out to be Wren’s dad and the situation becomes personal for him.

“Your religion should help you make the decision if you find yourself in that situation, but the policy should exist for you to have the right to make it in the first place.

It’s been a while since I read a Jodi Picoult book. The only thing I remember about her books was she must always have a character that dies. This book was mainly based around abortions and was a challenge to pro-lifers everywhere, to see the other side of the coin. While it was clear where Picoult stood, she was very fair in showing both sides of the argument. Each character was fully fleshed out and you really got to understand why they made the decisions they did and how they ended up at The Center.

The book is written in reverse order, starting at 5pm and it.drove.me.nuts! Now for those who rush to the back of the book before starting, this may not be an issue for you. It just took away from whatever semblance of a buildup there was. There was also a twist that came from nowhere and seemed like an after thought.

Overall, I liked the book okay because it was a timely issue – women’s rights, with strong view points. It’s one of those books that you hope makes a difference and helps people have a well rounded view. If you don’t think reverse chronology would bother you, I’d definitely recommend.

There were so many good quotes that I figured I’d share some of my favorites:

“Laws are black and white; lives of women are shades of gray”

“We are all drowning slowly in the tide of our opinions, oblivious that we are taking on water every time we open our mouths.”

“Louie believed that those white men with their signs and slogans were not really there for the unborn, but there for the women who carried them. They couldn’t control women’s sexual independence. To them, this was the next best thing.”

“Vonita, God rest her soul, used to say that if men were the ones to get pregnant, abortion would probably be a sacrament. The Super Bowl halftime show would celebrate it. Men who had terminated pregnancies would be asked to stand and be applauded at church for the courage to make that decision. Viagra would be sold with a coupon for three free abortions.”

2 thoughts on “Book Review: A Spark Of Light by Jodi Picoult”