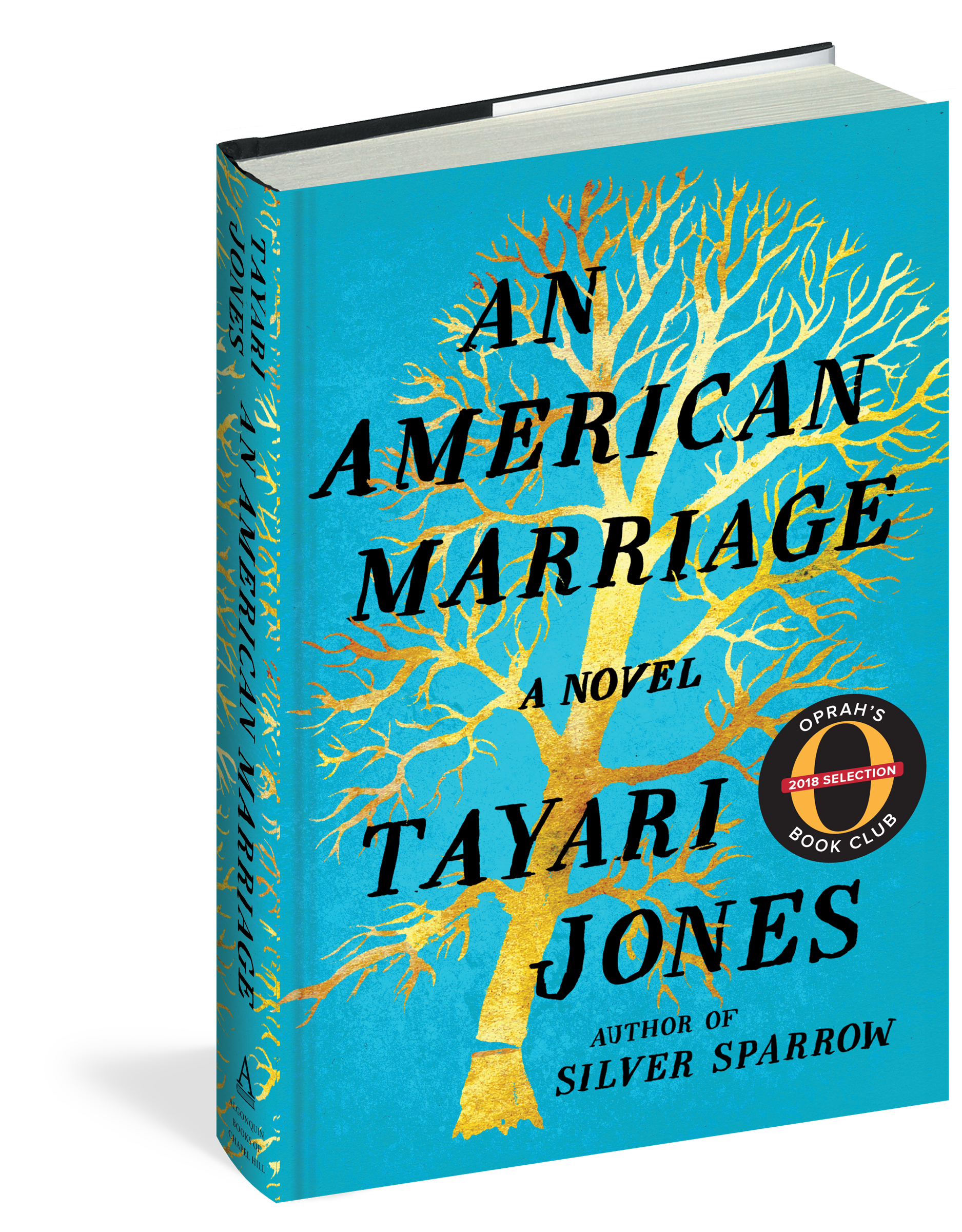 5 thoughts on “We Chit Chat: An American Marriage by Tayari Jones”