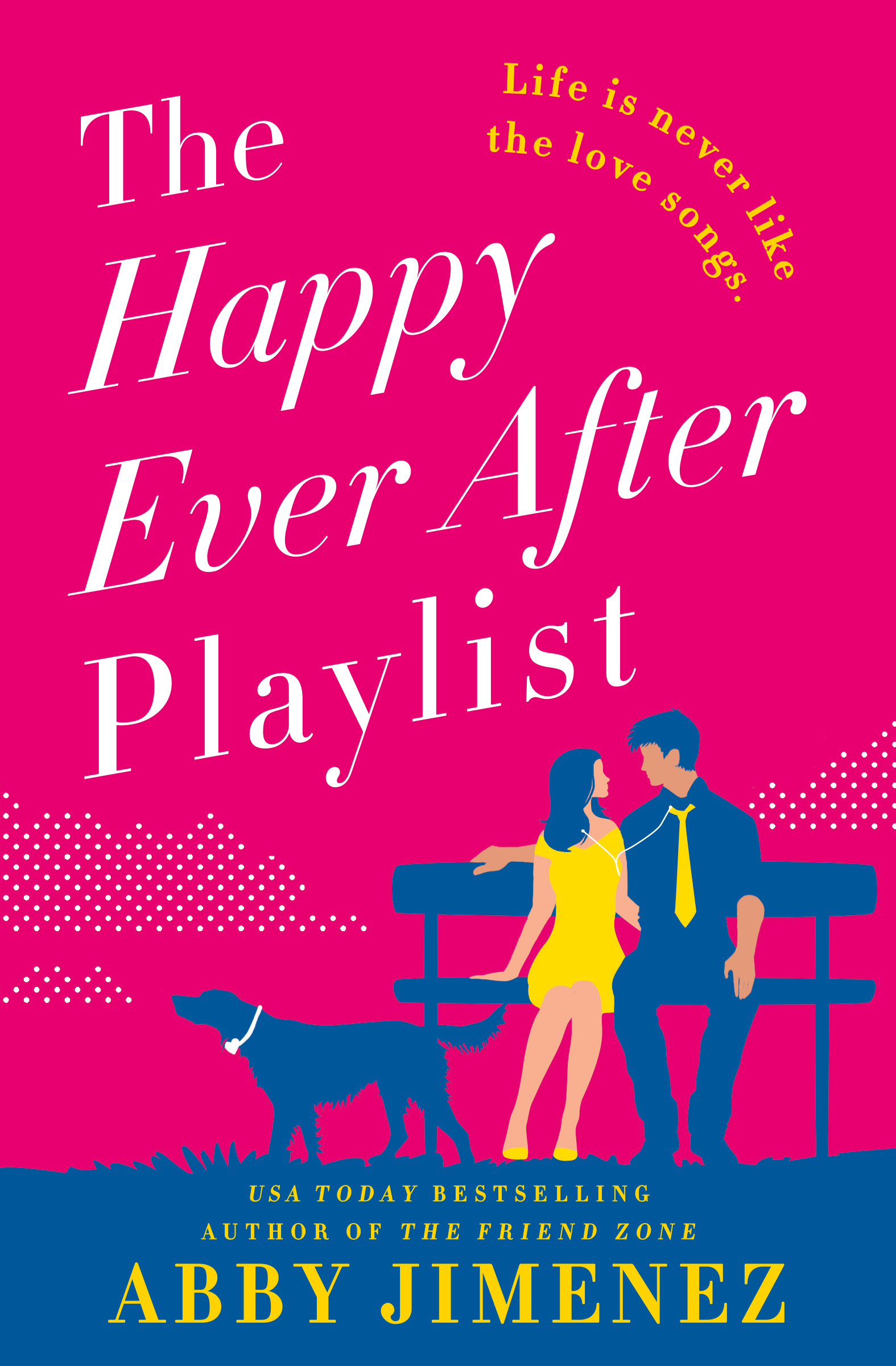 Sloan Monroe is still mourning the loss of her fiance, two years after his death. She has lost her zeal to do the things that used to make her happy like her cooking blog and her art. On the anniversary of his death, she gets an unexpected gift in the form of Tucker, a puppy that literally hopped into her life. As she gets attached to Tucker, she finds out that he has an owner. Enter, Jason Larsen. A rising musician who is currently on tour in Australia.

The two get in contact to discuss ownership of Tucker starting with texts and moving on to calls. The two form a connection and begin to catch feelings. While Jason is all in and is willing to do all he can to be with Sloan, Sloan is wary for many reasons. Is she ready? Can she fit in?

As you may have guessed this book is a literary rom com and you may be wondering how I read this, given my thoughts on this genre. I actually don’t know how or why this was on my wait list but it checked out to me and I read it and found myself sucked in and actually liking it. So yep, I liked a romance novel. I liked it because it didn’t have all the things I dislike about romance novels in that, it wasn’t corny. It was an adult romance novel that didn’t tip toe around being PG.

Jimenez does a good job of writing out the characters and the plot and I did not even realize till afterwards that it was a pseudo sequel to a novel about her best friend in the book titled The Friend Zone. There is a cliche story line that involves the standard break up required in a romance novel but while expected, it did not turn me off on the book. I knew how it would end but the journey was interesting enough to keep me on.

You’d enjoy the makings of Sloan and Jason’s relationship which explores grief, self doubt, lust and troubled exes for the dramatic effect. For anyone triggered by the death of a loved one, while it varies for everyone, it is not heavy on the grief and it isn’t a center focus. If anything, the emotions she grapples with might be familiar and relatable. Jimenez was able to not define her by her grief and I liked how she made Sloan a woman who had a full life with her own interests before she met Jason.

In these chaotic times we live in, I recommend this book for a fun and light-hearted read. For the readers who are also music fans, Jimenez adds a nice touch with each chapter being titled after a song to make your own playlist (get it?). I gave this book 3 stars which is pretty much the equivalent of 5 stars for me given that it is a romance novel. Let us know if you have read this or have it on your TBR list.