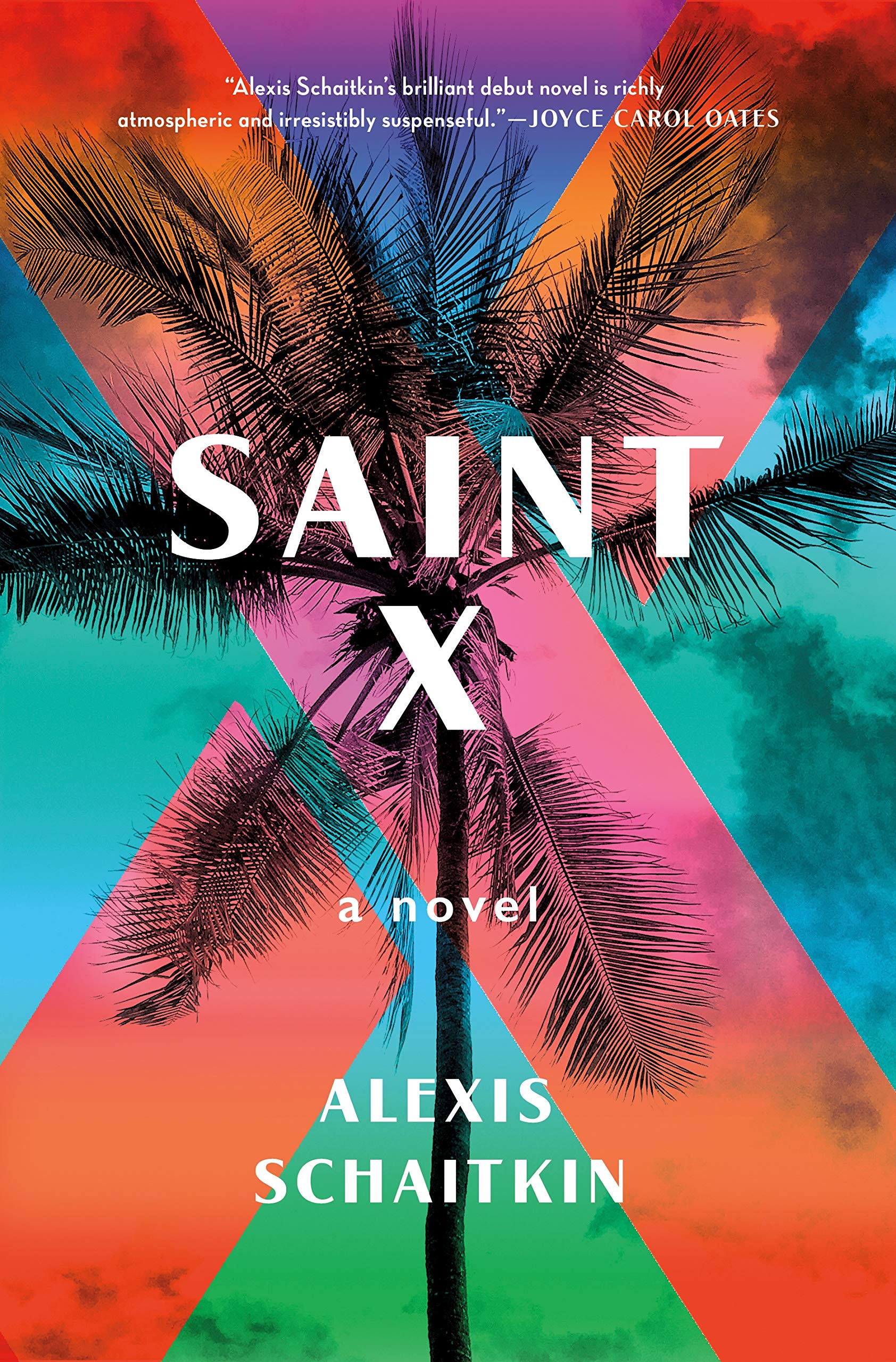 7 year old Claire is on an annual family vacation at a resort on the fictional Caribbean island of Saint X. A day before they are set to return home to the U.S, her 18 year old sister, Alison’s body washes up ashore. The local police start an investigation and two employees (who happen to be black) at the resort are arrested. With not enough evidence, the men are released. The investigation continues even after the family returns home but it yields nothing and it is closed.

Fast forward years later, Claire is an adult, living and working in New York. One day, she enters a cab and recognizes the driver as Clive Richardson, one of the men arrested for the death of her sister. Claire becomes obsessed with finding out the truth. She abandons her life and infiltrates Clive’s life in search of this truth that she has convinced herself of. Schaitkin then takes us back and shows us the back story of both Claire and Clive’s lives.

I heard a very compelling description of this book that made me add it to my TBR list immediately, so I knew what I was getting into. I would say that the book started out very strong. Schaitkin is very good at description. The way Saint X is written, right down to giving it history and folklore, you could easily forget that it is fictional.

Somewhere down the line, the book started going downhill for me as we got to know Claire. The more I got to know her, the more I found her unlikable and a victim of white privilege and grief. I found her obsession with Clive annoying but also understood it was a side effect of her never really mourning her sister. Her parents closed that chapter and never really spoke about Alison.

I did enjoy Claire getting to know her sister through her journals especially when perspective was involved. Claire idolized her sister but was forced to see her sister in a different light as she saw life through her sister’s lens and realizing her sister had her flaws, remembered events in life differently from her and had to process the way Alison viewed and felt sorry for her.

Clive on the other hand, I enjoyed his story because there was depth to it. There were many layers through his story – poverty, young fatherhood, friendship, sexuality, being an immigrant, racism and I have to give props to Schaitkin for writing the perspective of a black immigrant pretty well.

Overall, it was an enjoyable book but it did drag towards the end. It probably should have ended earlier because it began to go all over the place and it felt like filler. It has a great premise and is a good exploration of many topics as mentioned earlier. This book got 3 stars from me.