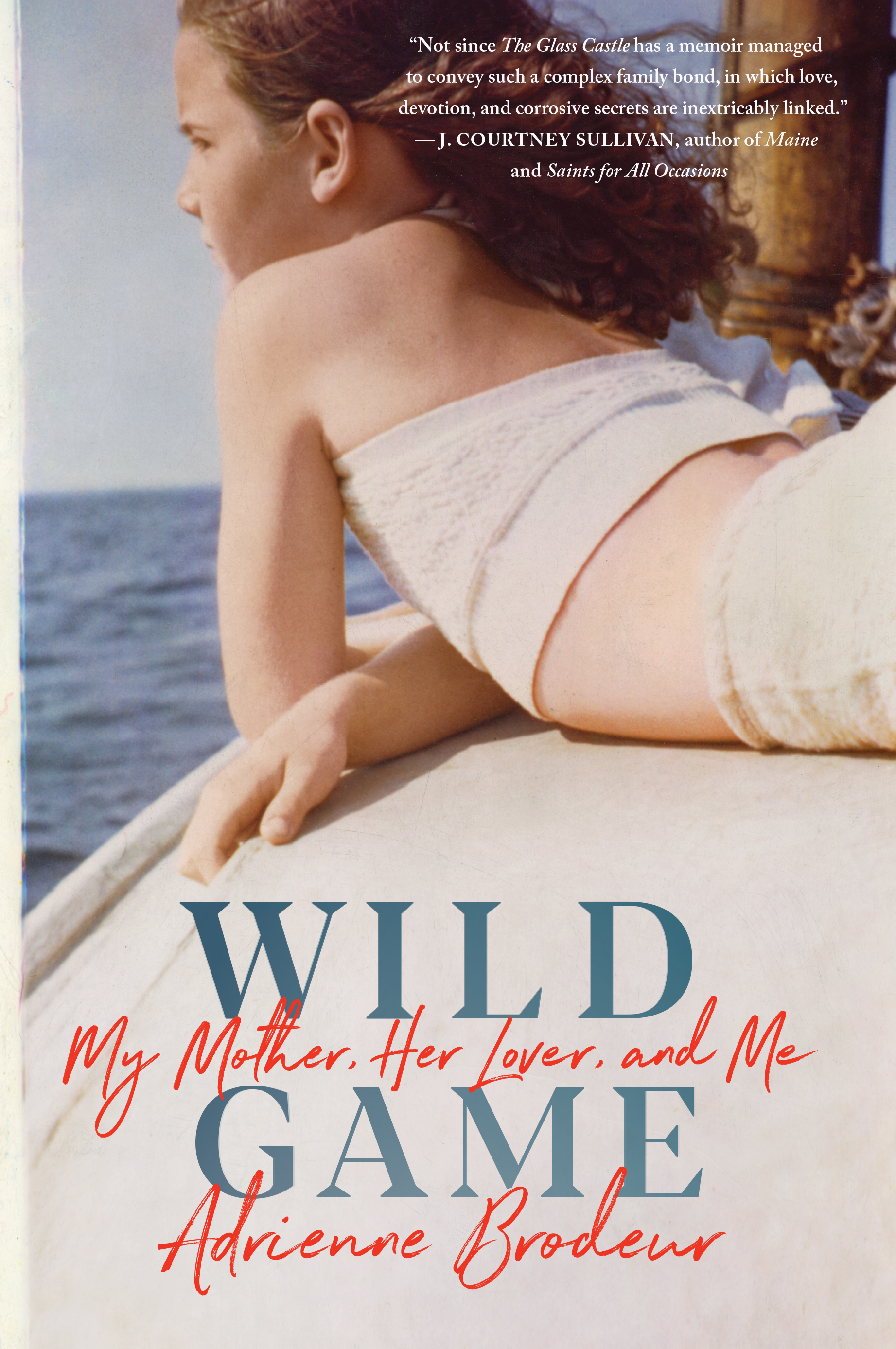 “Deception takes commitment, vigilance, and a very good memory. To keep the truth buried, you must tend to it. For years and years, my job was to pile on sand – fistfuls, shovelfuls, bucketfuls, whatever the moment necessitated – in an effort to keep my mother’s secret buried.”

On a hot summer night when the author was 14, her mother (Malabar) woke her up to inform her that her husband’s best friend had just kissed her. She wasn’t sad about the fact, she was happy and giddy and demanded happiness from her daughter too. From that summer onwards, Brodeur became a very willing participant to her mother’s lies, betrayal and affair that spanned more than a decade, orchestrating avenues for her mother to cheat on her husband with his best friend.

In Wild Game, Brodeur reflects upon the very disjointed and convoluted relationship with her mother, Malabar. Our mothers leave an indelible mark on us including fingerprints of their own shortcomings and it’s left to us to either break the chain or continue in the cycle.

“I knew only what pleased my mother; I didn’t have a moral compass. It would be years before I understood the forces that shaped who she was and who I became and recognized the hurt that we both caused.”

I found this book to be an easy and short read. It is less than 300 pages and reads like fiction. I found the relationship between the author and her mother very compelling. Brodeur’s personal life suffers enormously because she spends most of her young life lying for her mother and to everyone around her who cared about her. Her mother would confide in her the most disturbing details of her affair and I just found that a fascinating thing for an adult woman to do to a girl who was barely a teenager. I also found this detail indicting of every adult who knew Brodeur. They basically played a huge part in her mother’s affairs and never called it out for how inappropriate it was.

“Don’t ever forget that you and I are two halves of one whole.”

I found Malabar fascinating. I was not wooed by her charm though and found it confusing that anyone would ever find her charming, I just thought she was very manipulative. It was obvious that she loved nobody but herself and put her own needs above everyone else’s. She was a classic narcissistic person. She dangled her love as a prize her daughter would win for helping her lie her way through life. It was also surprising to me how long her daughter put up with her antics. At 14, I felt sympathy for her but at 26? I was simply over it.

“‘Tell me what it’s like,’ I said, even though we’d had this conversation before and I’d witnessed firsthand how the volatile forces of passion and infidelity had give my mother exuberance. I just loved to hear her talk about it.”

Ultimately, I felt very detached reading this book. Even though I was appalled at the level of involvement this 14 year old had in this affair and the unfairness of it all, it just felt like I was watching a soap opera. I did not feel an emotional connection to this book at all. I found it all very shallow. Summers in Cape Cod, living in mansions, private schools, Ivy league schools. I felt like I was reading about the life of the rich and the famous. Everything ultimately came off as shallow. I just didn’t consider this to be a memorable memoir, I think you need more than a messed up rich and published mother to create one. I gave this book a 3 star rating on good reads.

1 thought on “Book Review: Wild Game: My Mother, Her Lover and Me by Adrienne Brodeur”